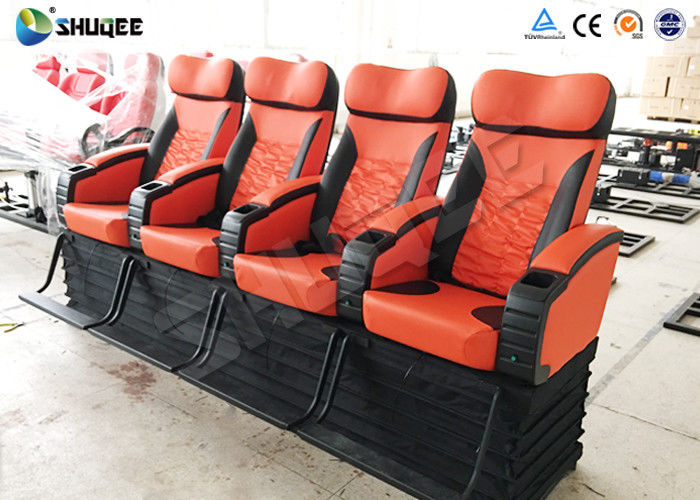 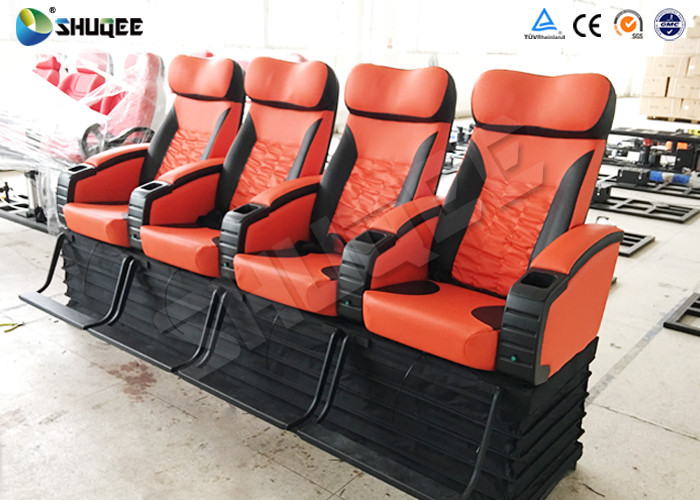 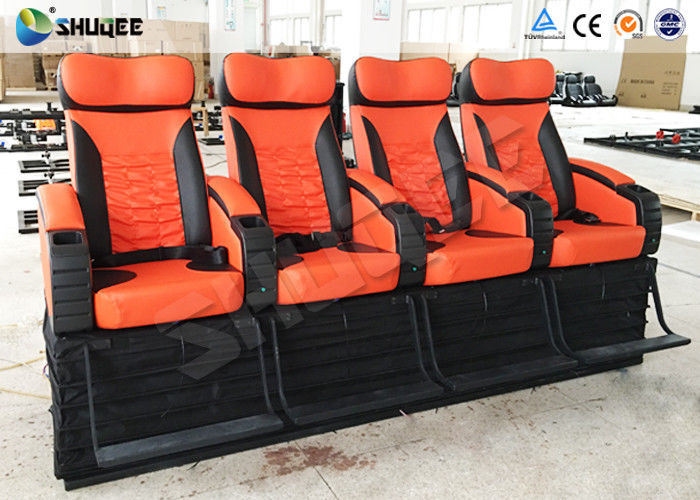 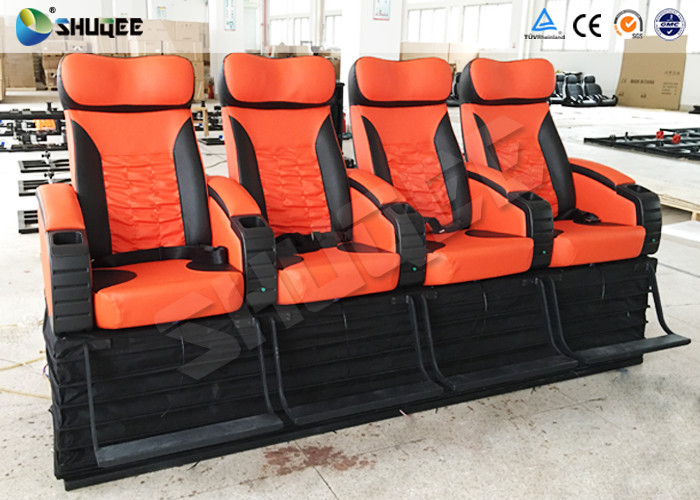 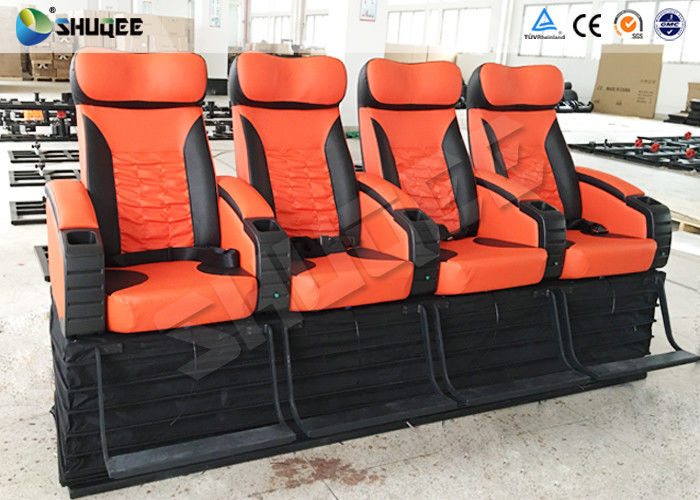 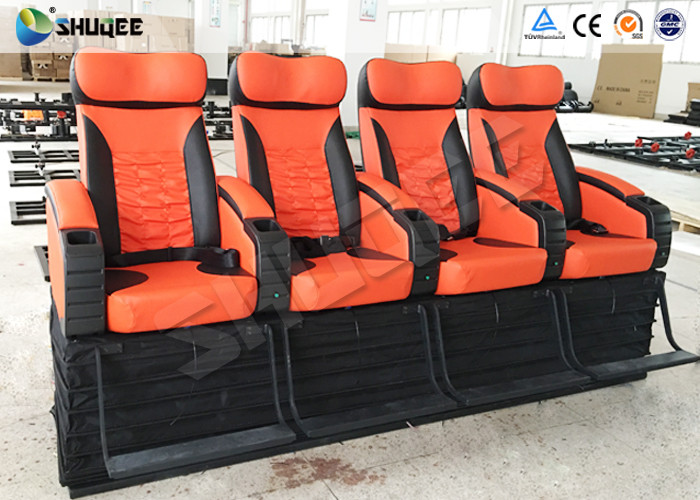 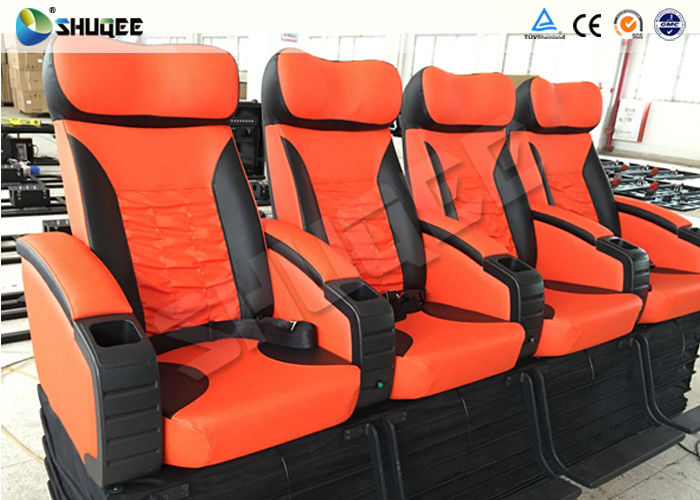 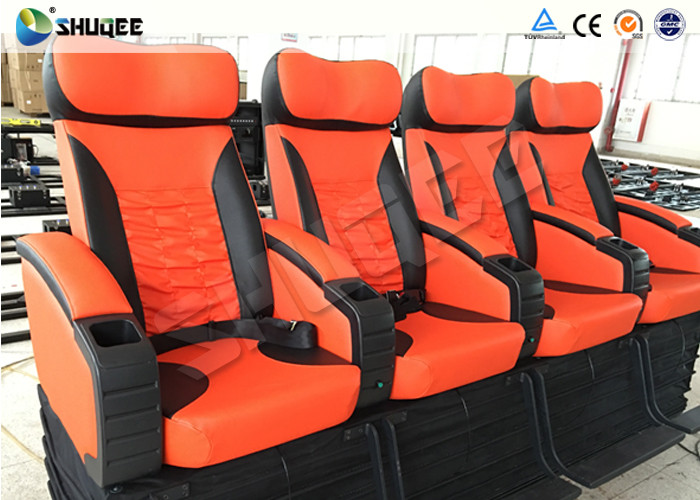 Simulation-platform movement is fast and accurate, give audiences best experience.

Easy installation-platform structure is simple, we have wire/wireless for selection.

daily business-platform control is independent from each other. It low down daily business risk(in case one seat broken, the rest still work)

Investment- investment for pneumatic system is much cheaper than the others.

9D cinema is based on technology of 3D/4D cinema, it is a new digital movie technology, compromising various complicated special effect like lightning, snow, vibration, spray and so on. 9D theater is a new theater form emerged in international, 9D cinema simulator have high technology, prominent theme, and effective strong impact on the screen features compared to other types of theaters.