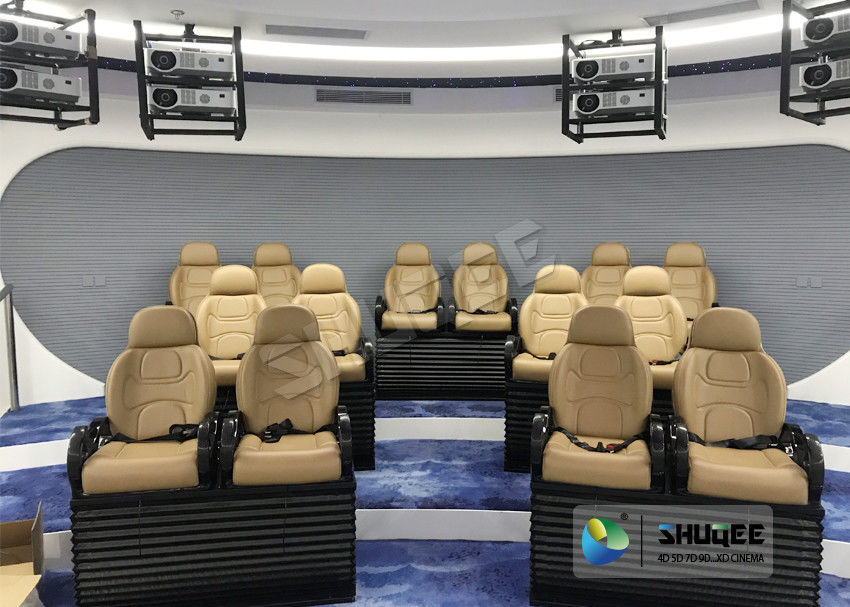 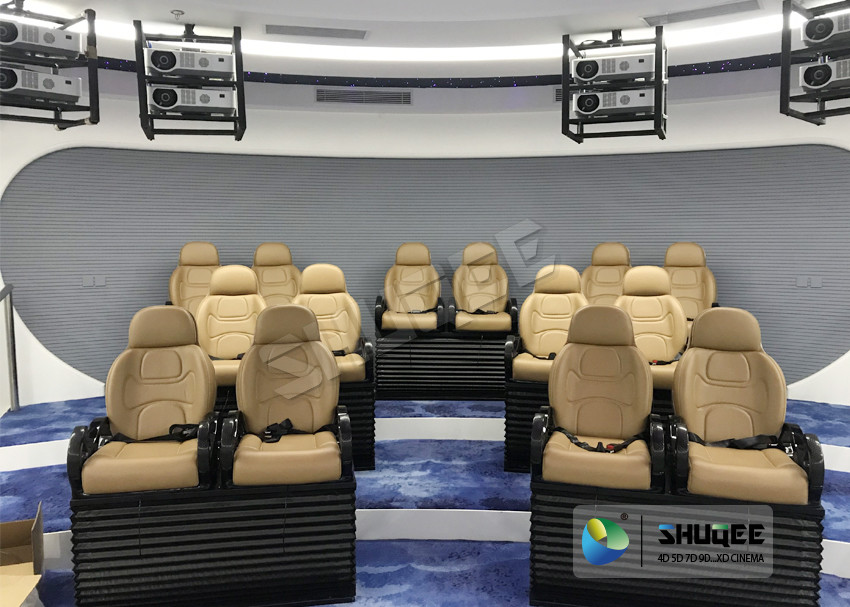 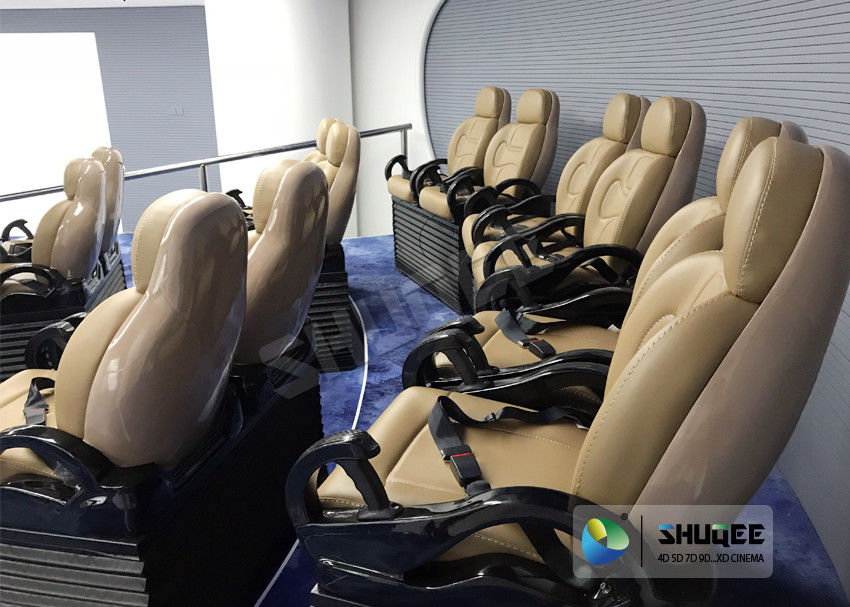 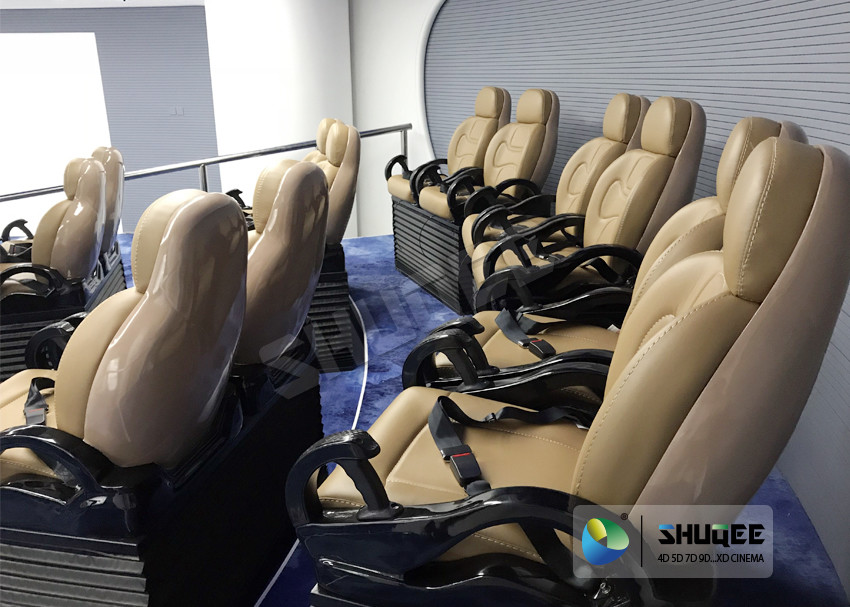 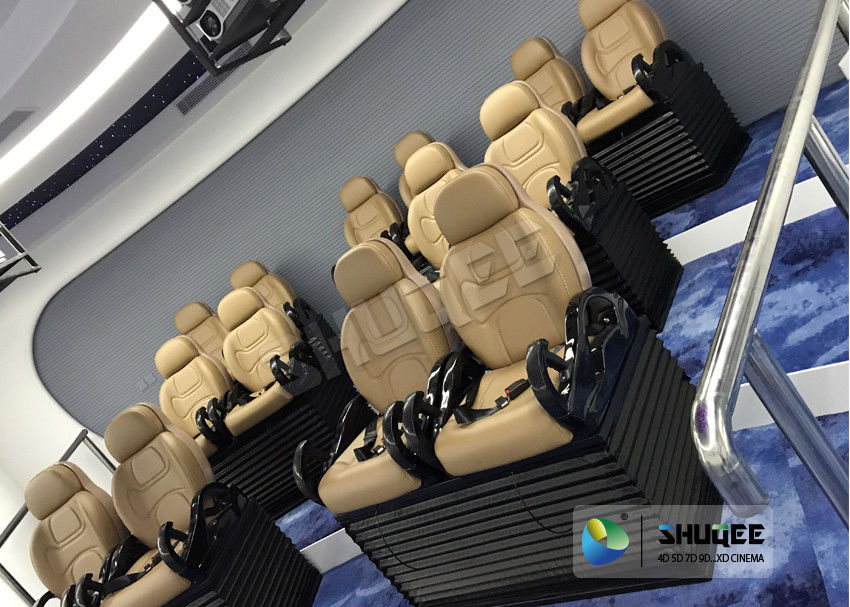 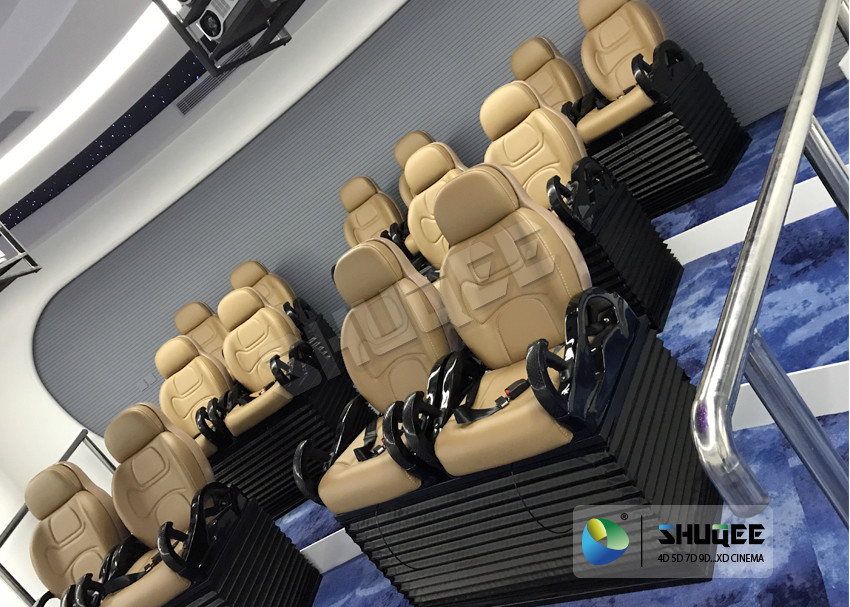 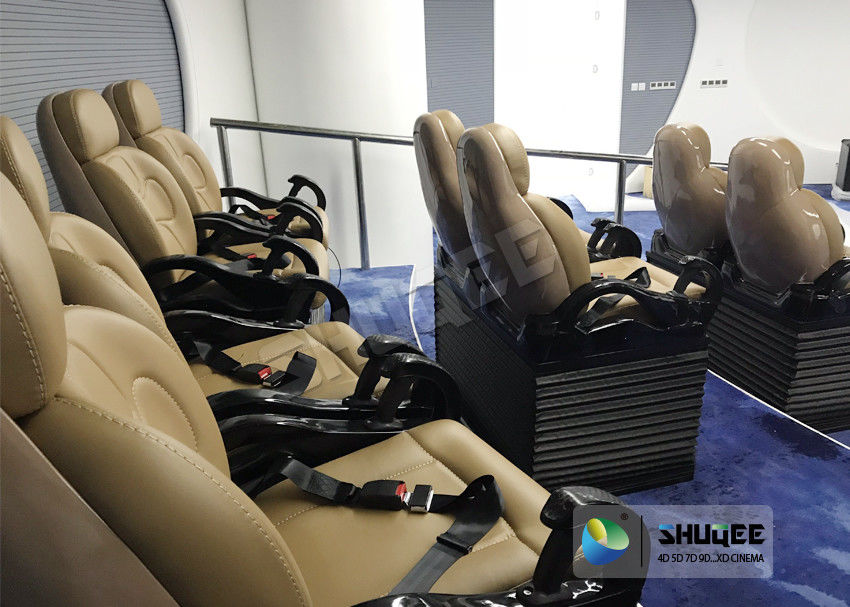 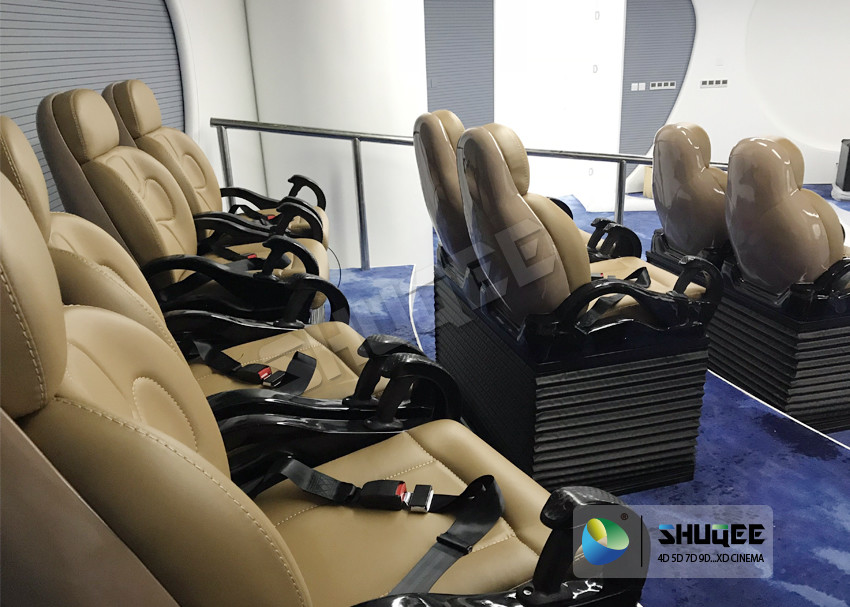 The invention of 5D cinemas allowed us to plunge in the world of virtual reality, this technology is a perfect combination of 3D images and effects produced by the special equipment upon the human perceptive organs. You become totally involved in what is happening on the screen, and feel movements, rays of sun, wind blowing and humid air of ocean breeze etc.

SHUQEE owns the latest large digital 5D cinema technology, which bring audience extraordinary feelings. They can experience a different life in the film

Meanwhile, appears a vivid scene in the film. It will be along with the plot change and makes full use of the interactive props threw audience into the order of the plot, the audience experience virtual simulation and adventure travel

Water spray from sprayers above or armrest. Creating a mild water blast to audiences, simulate a sense of rain.

Simulation of mist, clouds fluttering among the audience. Have the best performance in sky scene like driving a jet.

Astonishing simulation effects create by strobe lamps, guarantee that you will be amazed when lightning strike at films.

Two additional effects complete the all the environment effects from films.