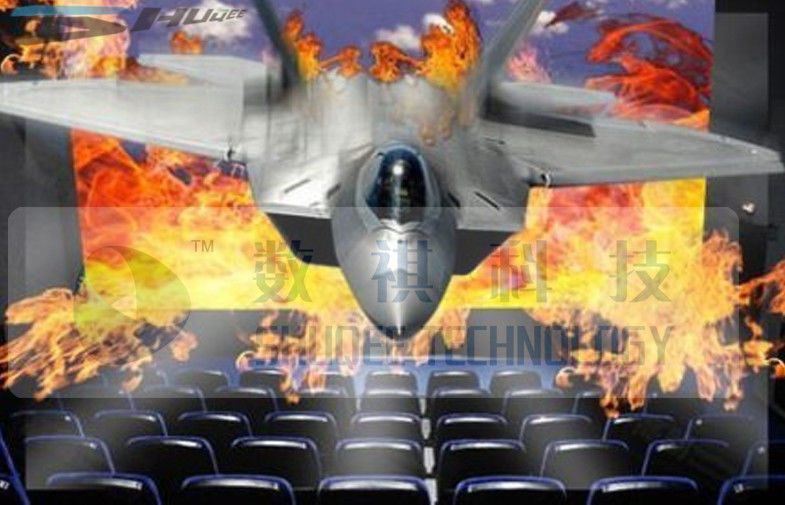 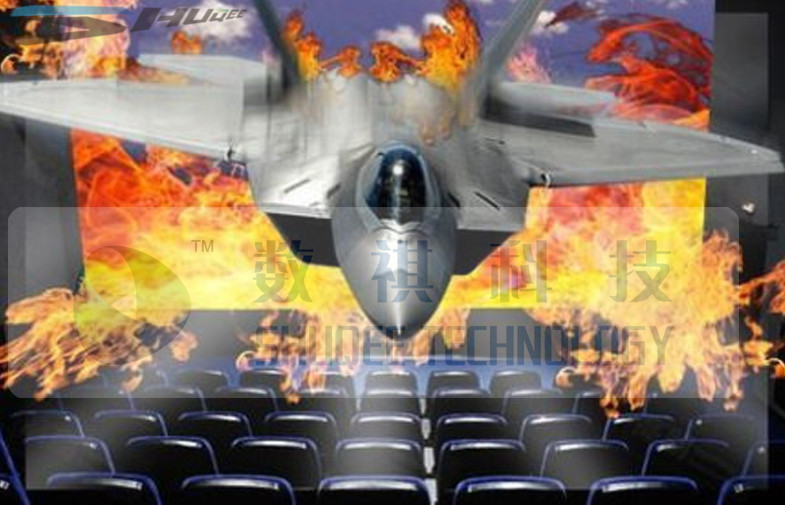 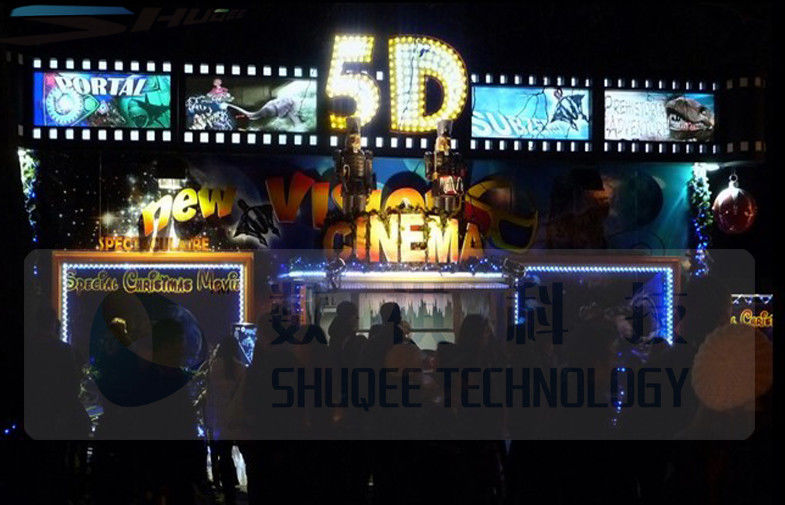 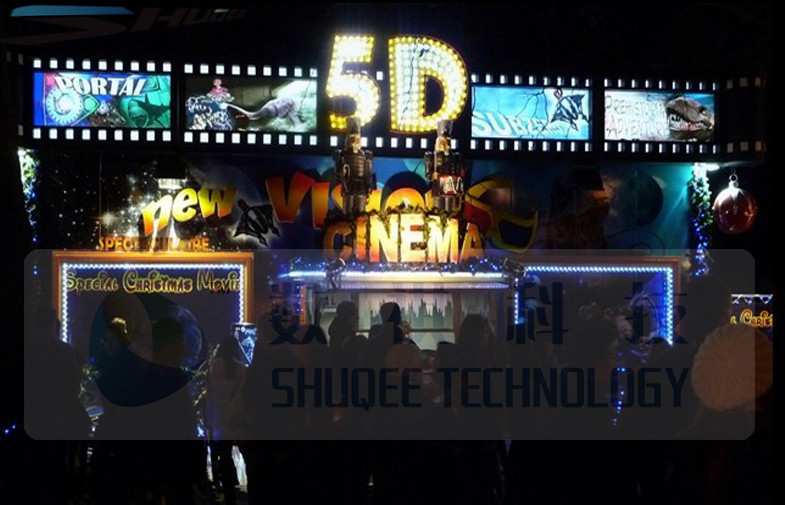 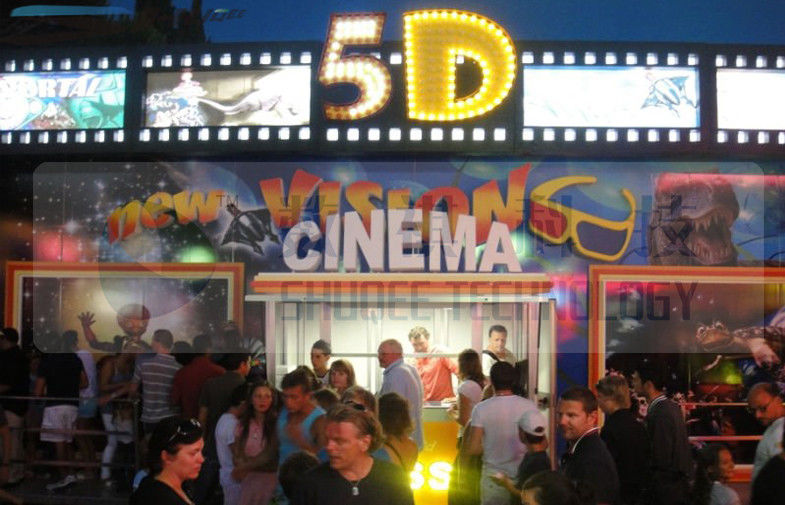 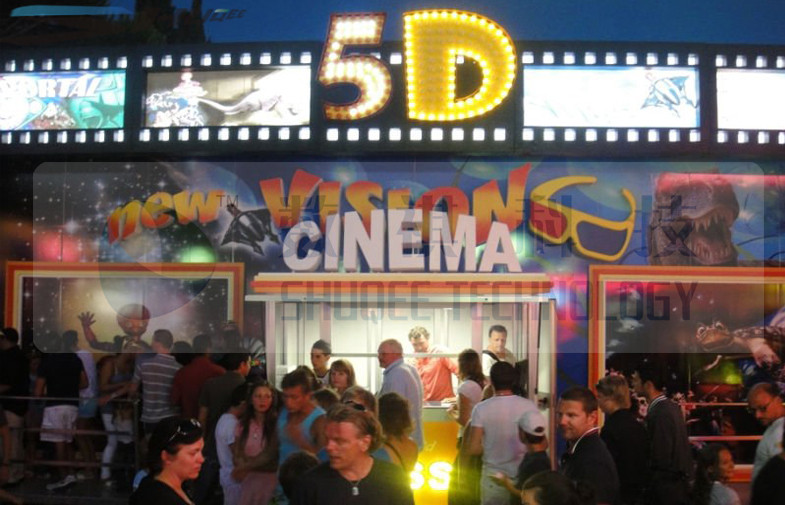 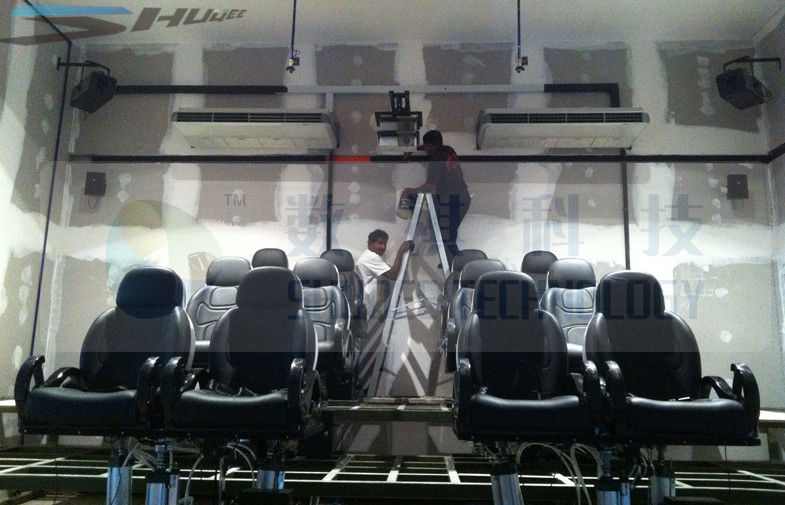 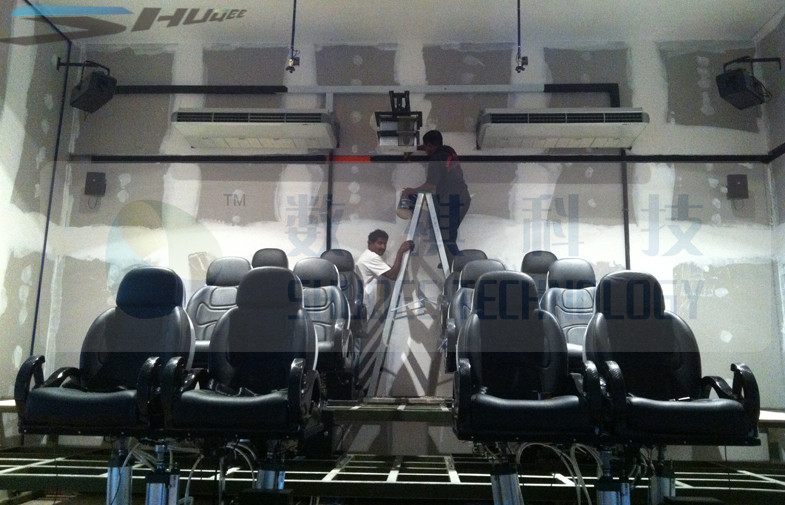 The 5D Theater is one of the most advanced in the industry, employing interactive seats and unique

synchronized to the film production, the 5D Theater adds another layer of immersive fun for