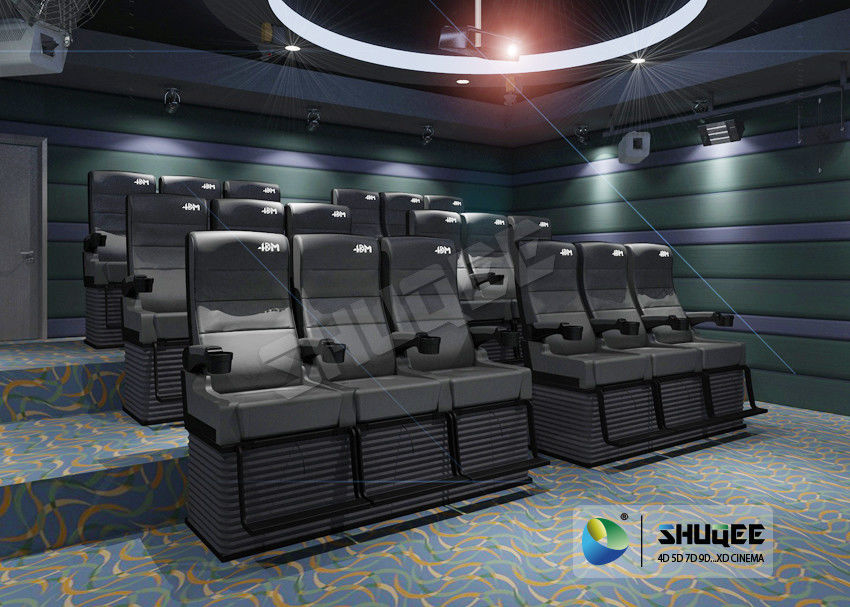 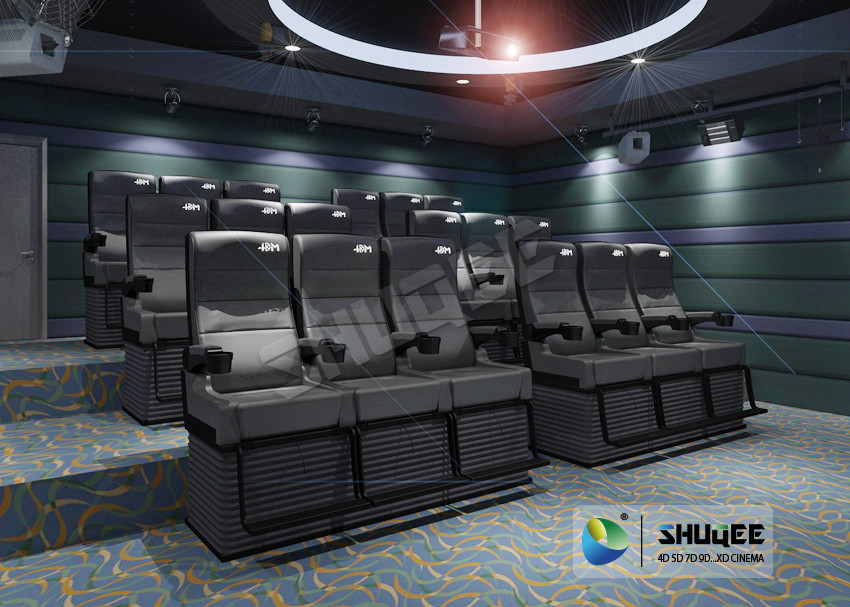 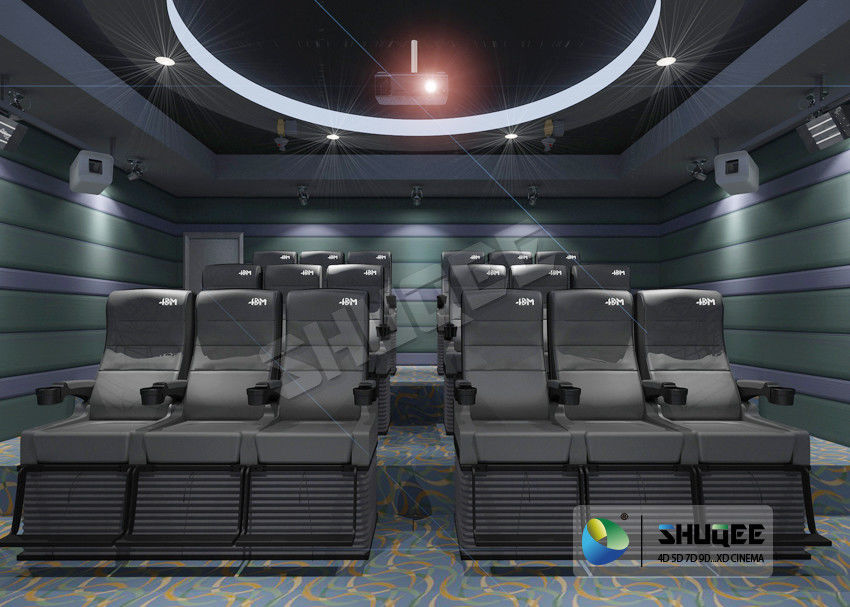 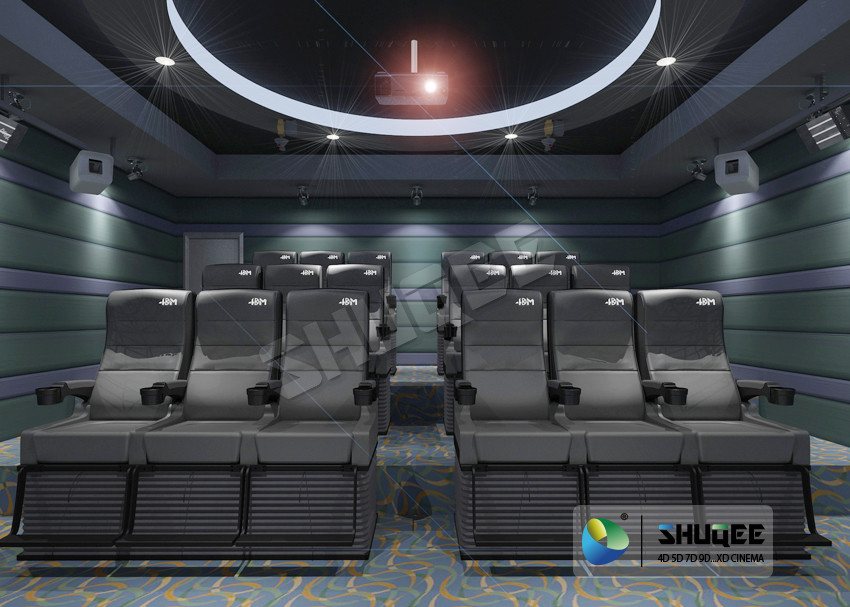 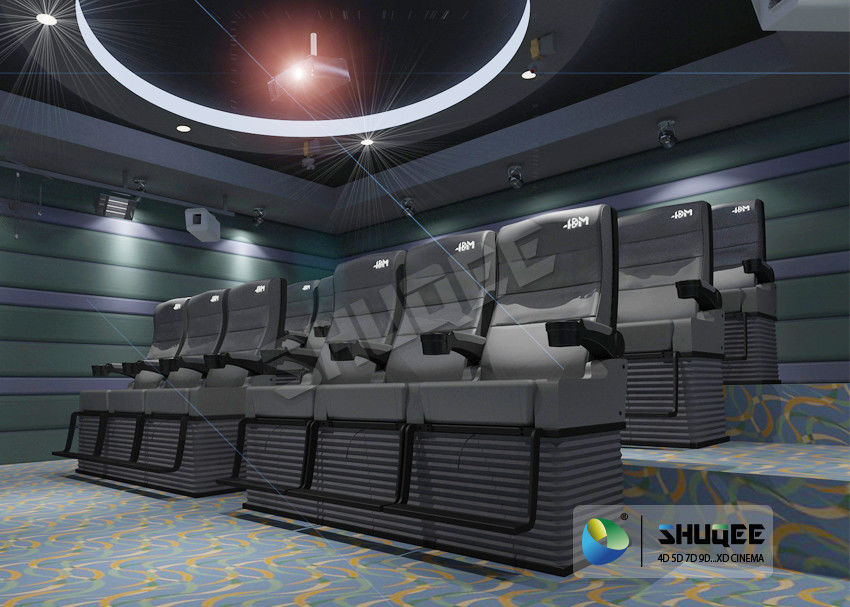 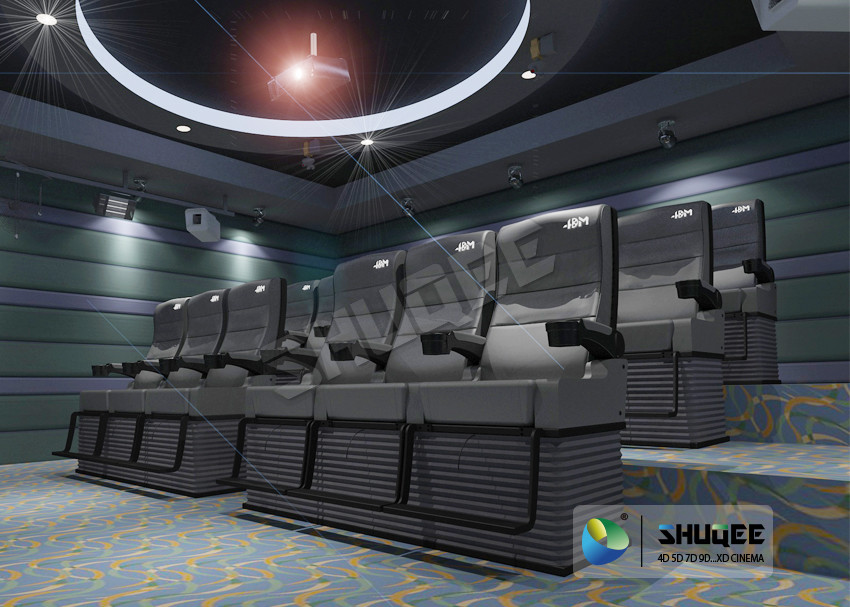 Control system is free lifetime and be updated; 2years free for motion chair; 1 year free for other
equipment, No warranty of consumables.