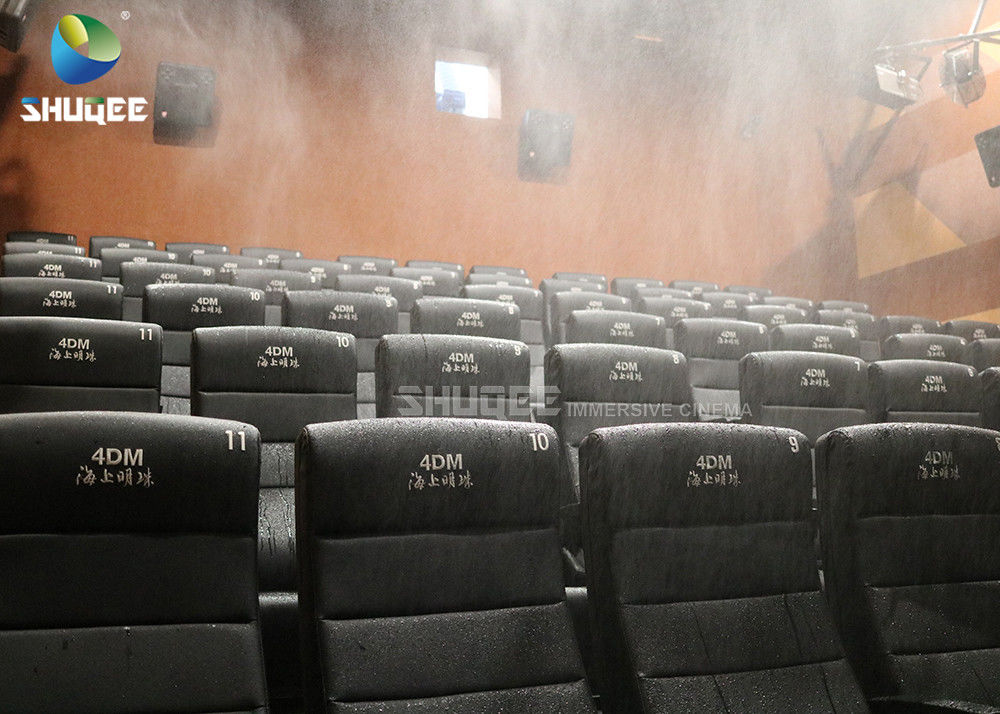 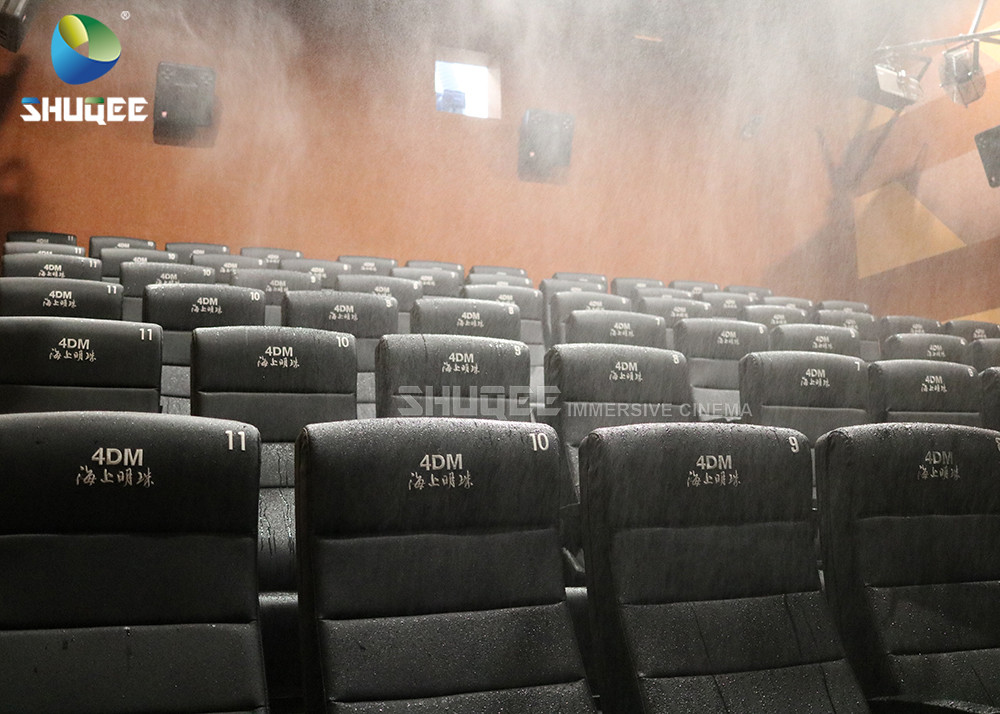 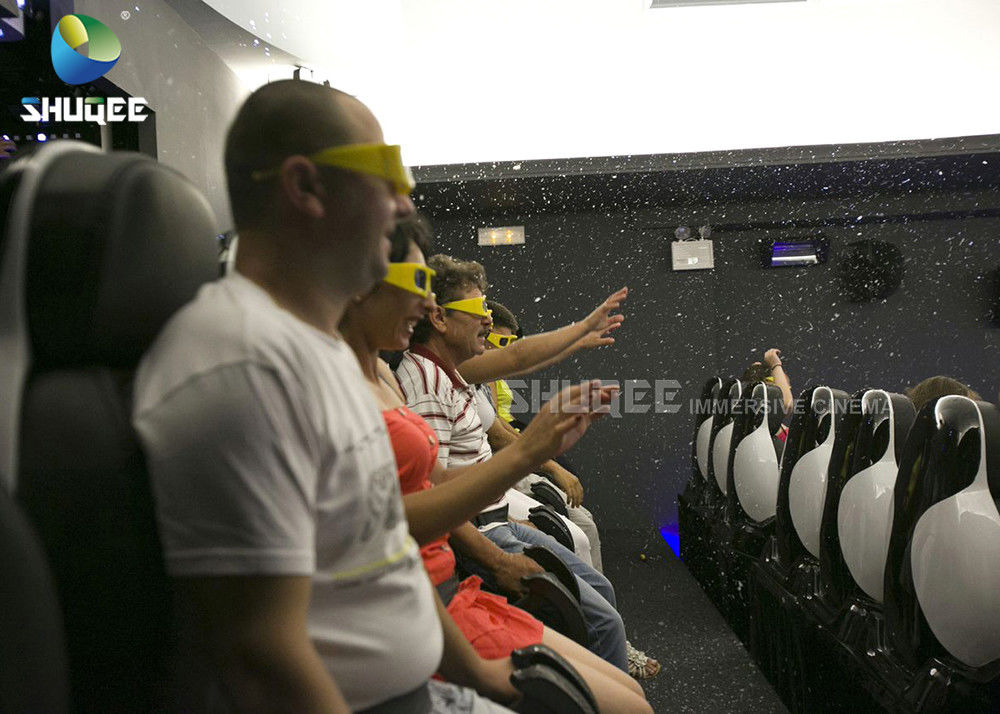 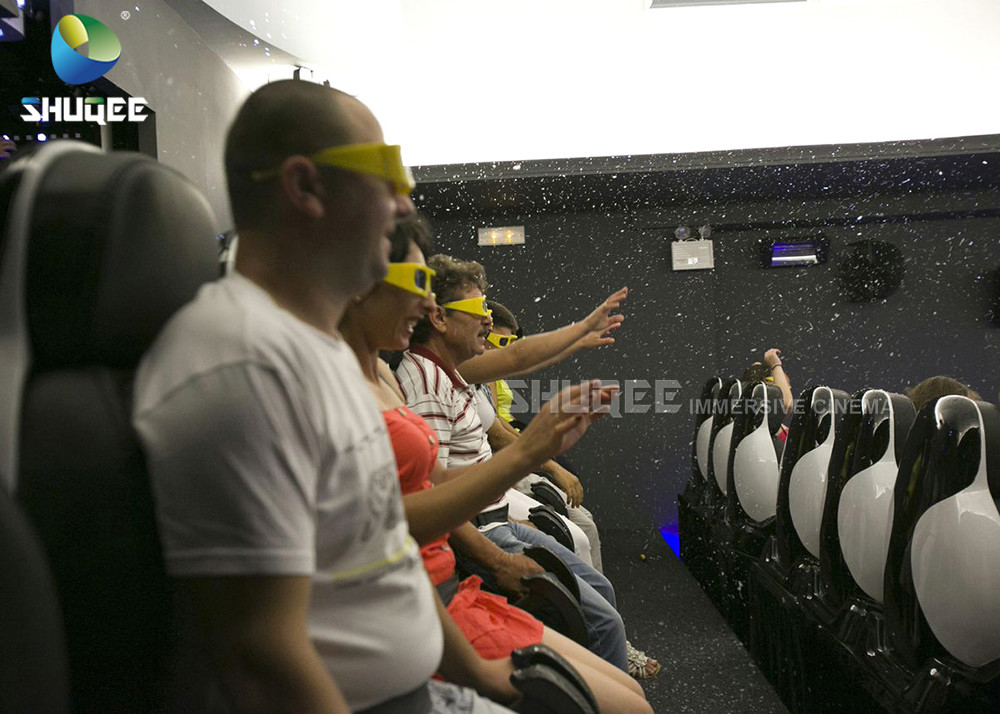 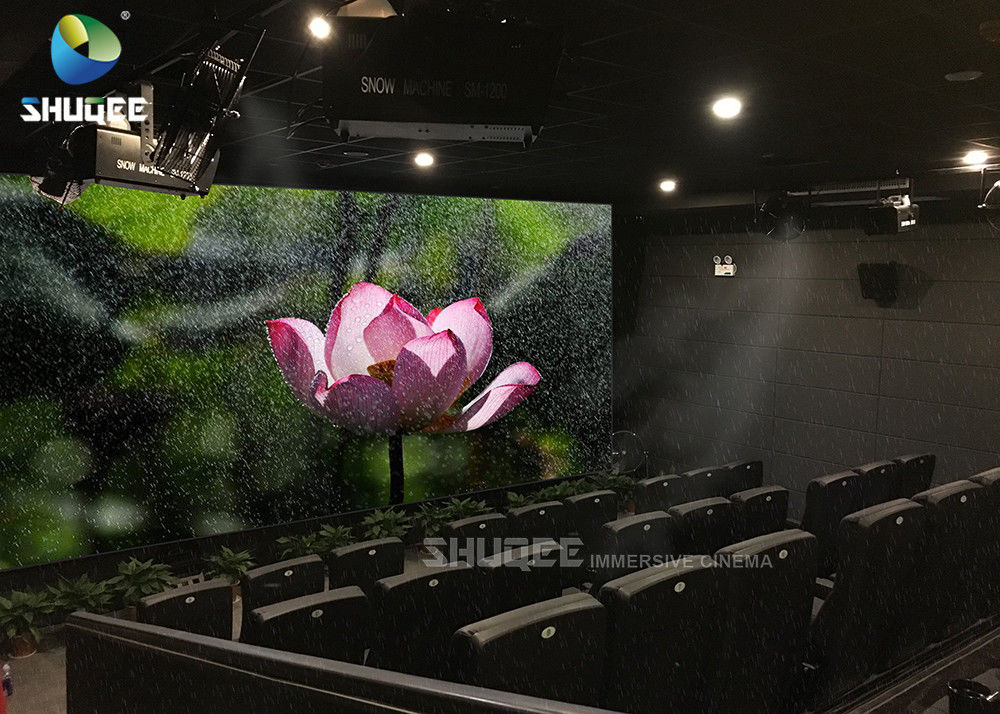 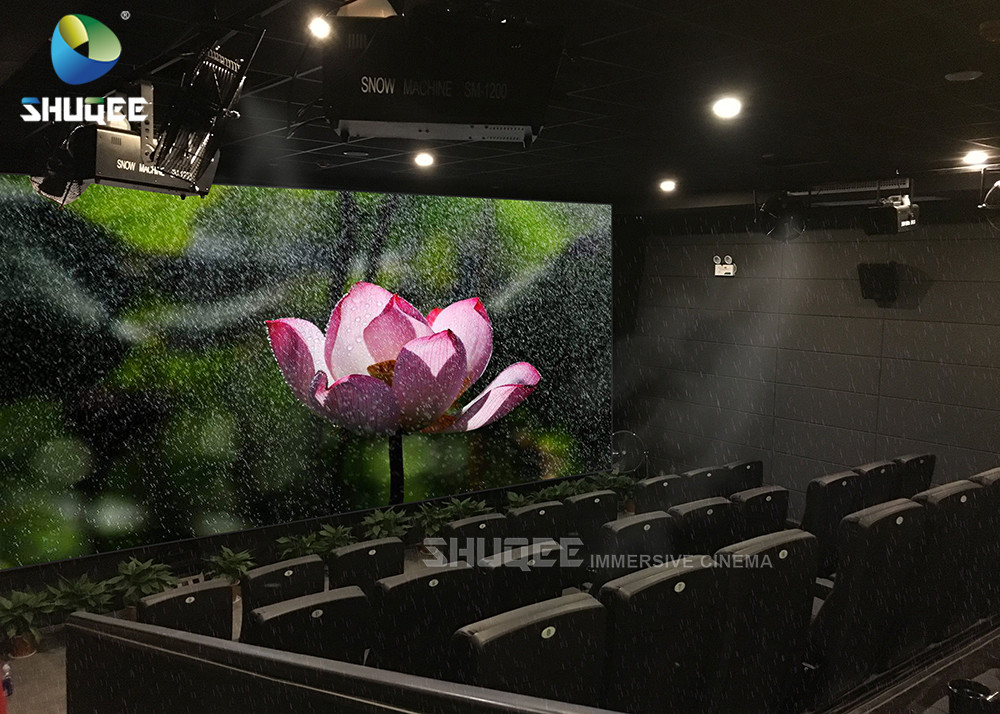 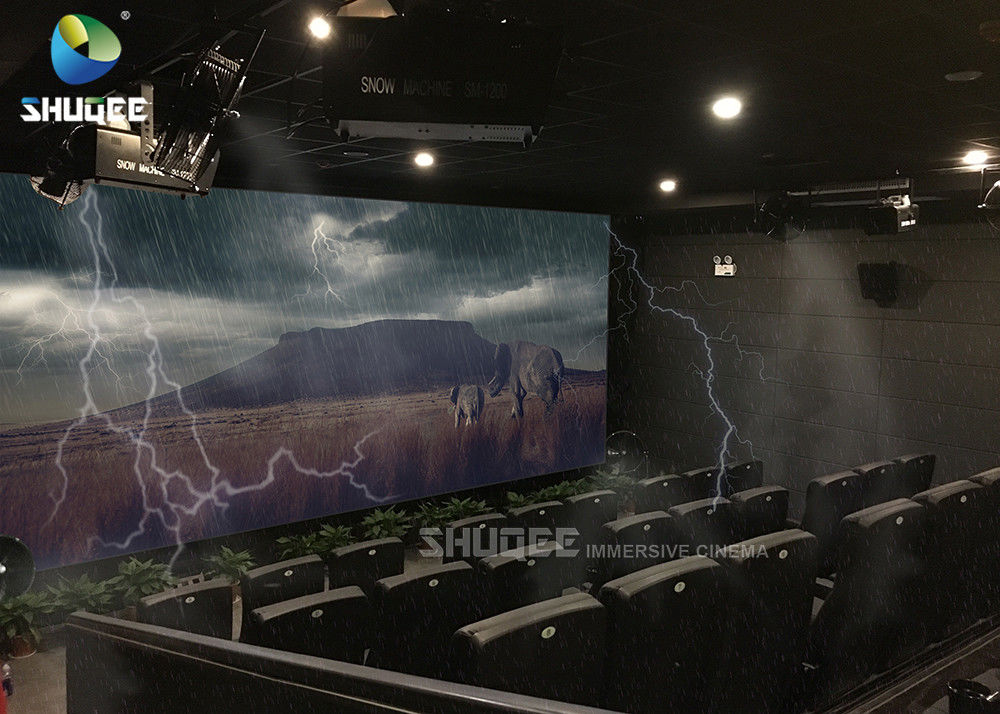 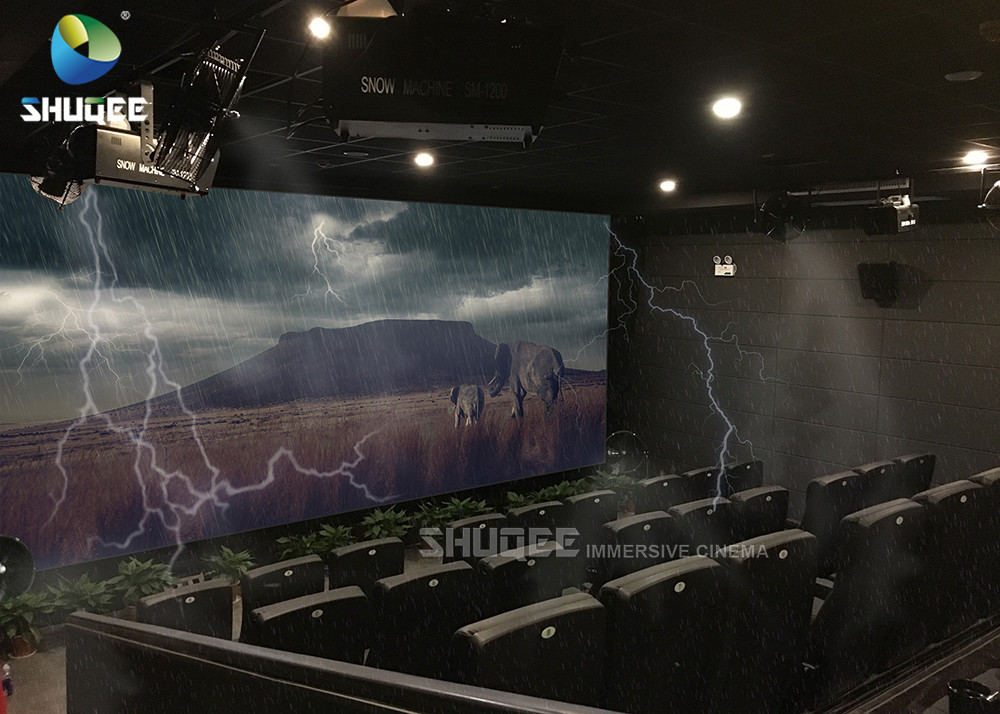 Cinema Seating
Comfortable and stimulating, to add fuel to flame for film story.

Special Effects
The essence of 5D lies in the experience of physical effects that compliment the 3D movie being projected. The special effects incorporated in our 5D theater are:

Bubble Simulation
When there are bubbles in the plot of the film, the bubbles will release real bubbles at the same time, allowing the audience to be immersed in the scene. For example, In the underwater world and underwater exploration, the divers, aquatic plants and animals will spit out a lot of bubbles, Bubble machine made of bubbles will fly in the studio.

Fog Simulation
Analog burning a lot of smoke, accompanied by "flames" when the smoke produced. Analog misty, curl clouds flying between audience.
Wind Simulation
Simulate the wind. Simulation scene in the film blowing scene or a mass of gas flow, a few fan works can make whole theater airflow movement at the same time, the effect of the real wind.
Simulate the windy scene in the video scene, or the large-scale gas flow, the fan work to produce a real wind effects.