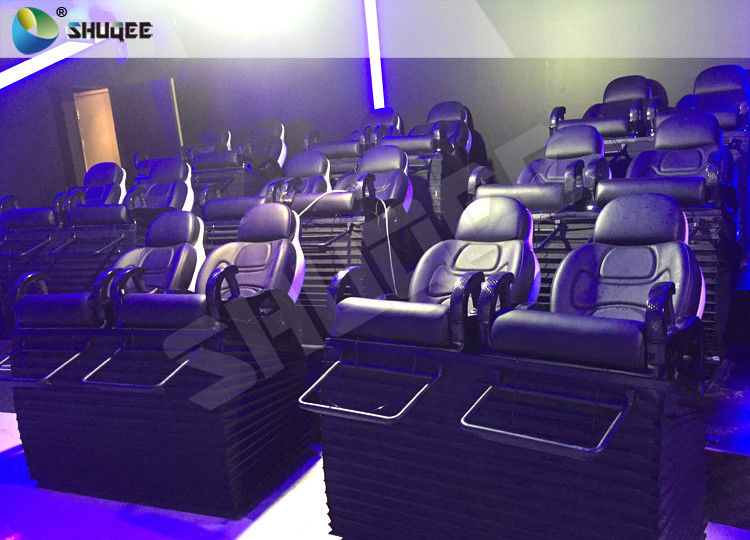 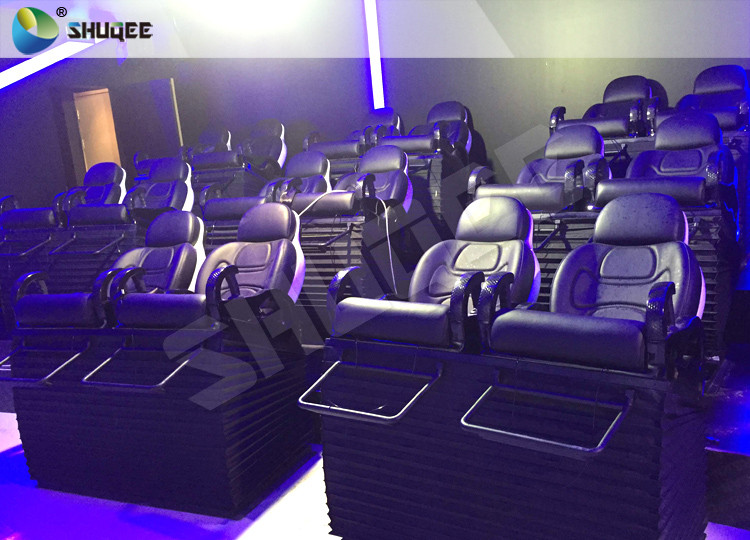 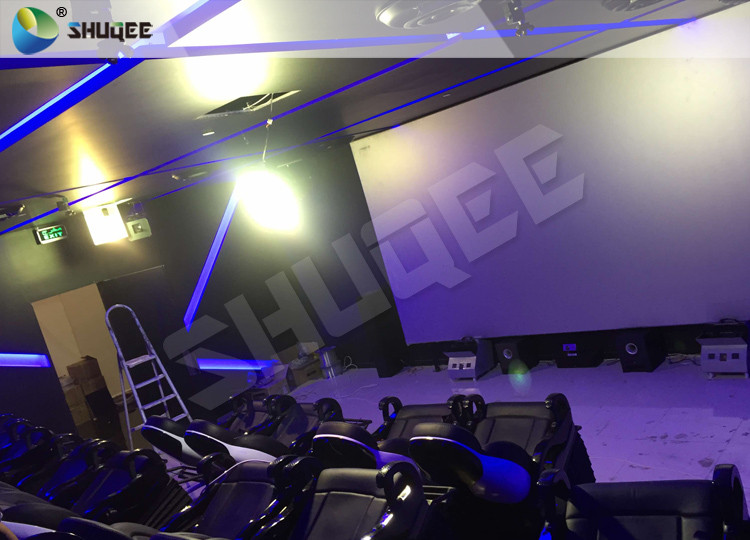 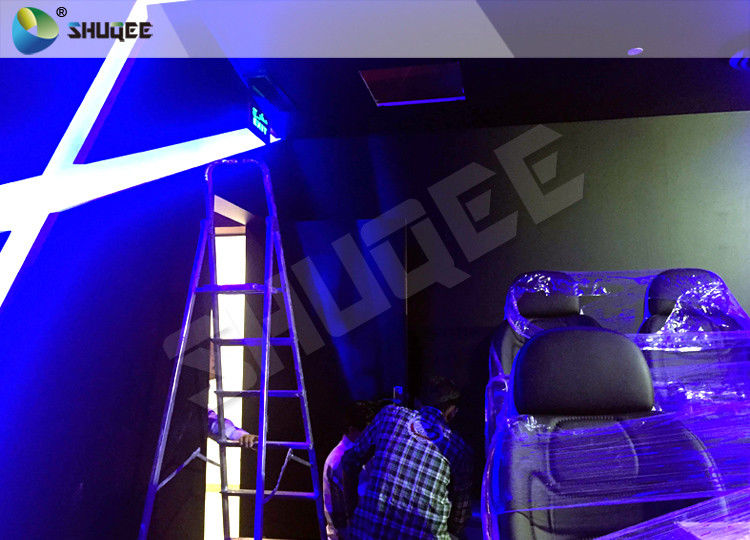 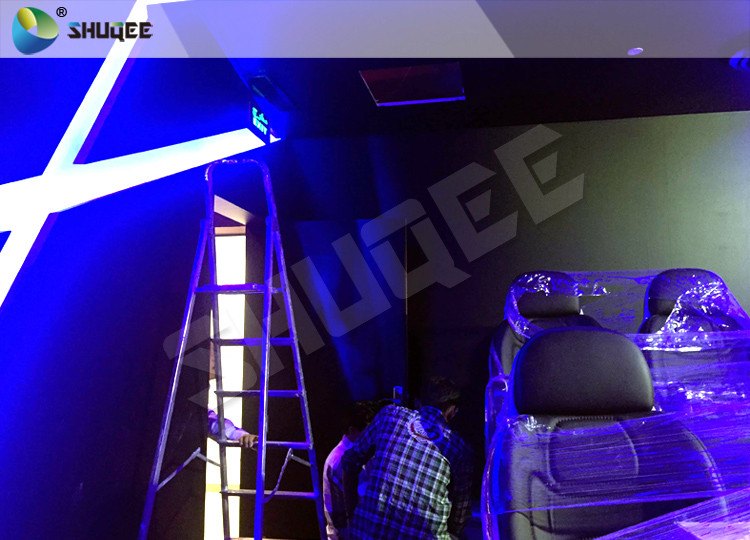 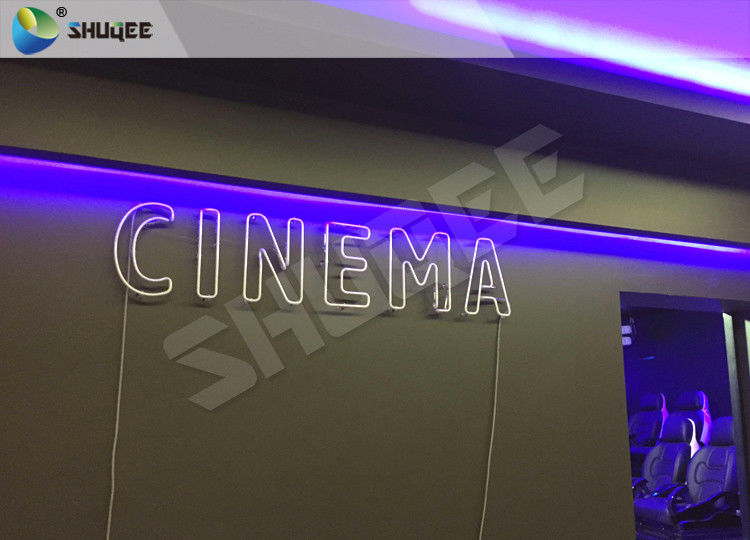 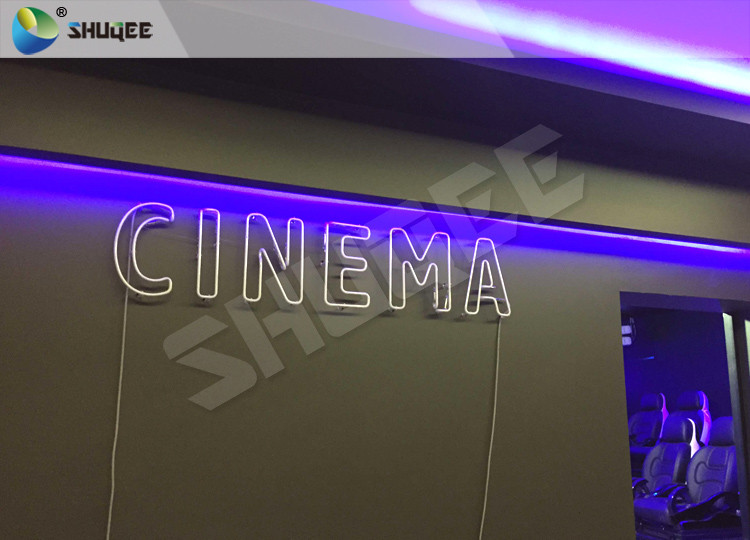 5D cinema is developed from traditional 3D cinema. Compared with other types of cinema,
it has such features and advantages as distinctive theme, high technology, vivid effect and strong impact.
Based on the film content and computer control, the seats can have special movement effects: