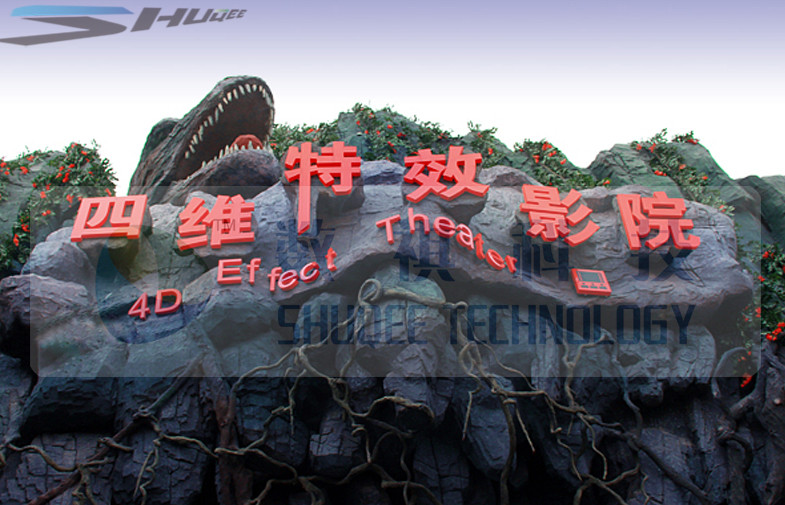 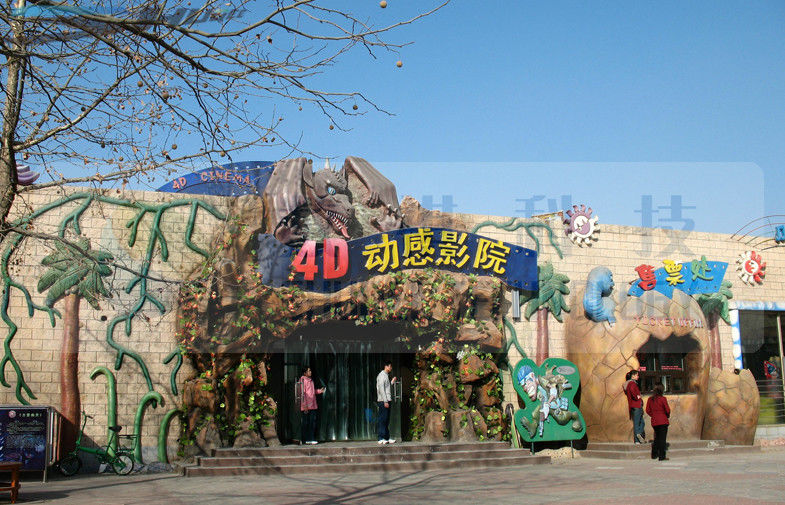 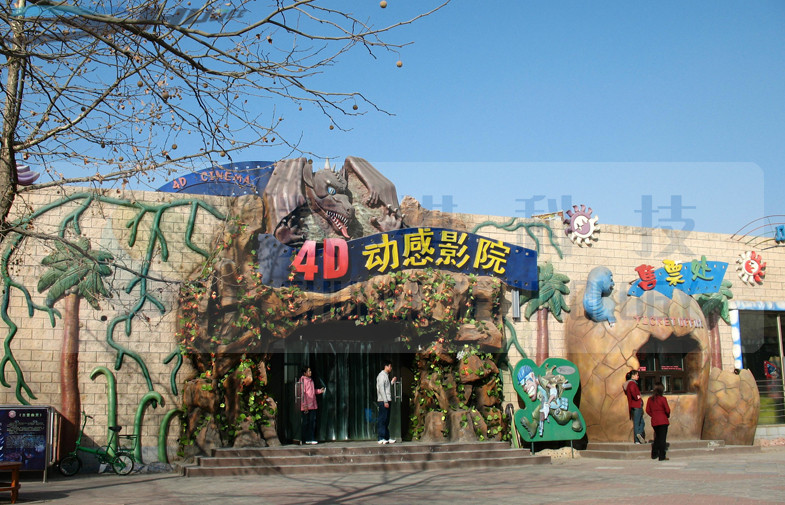 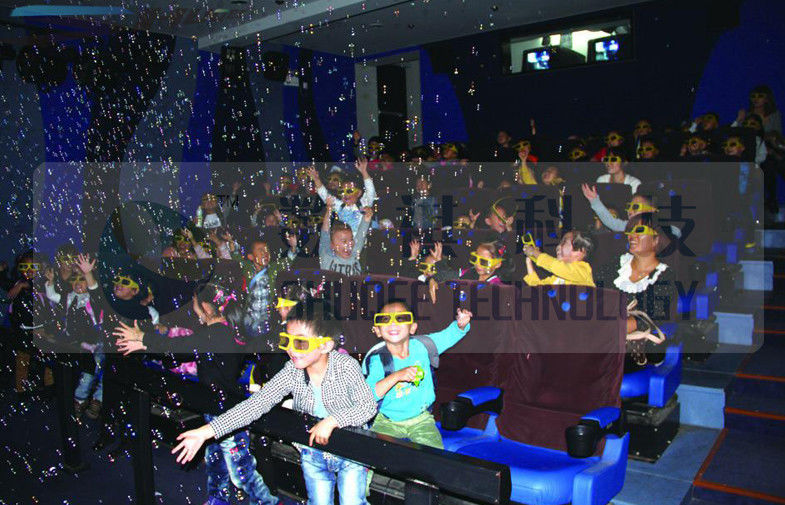 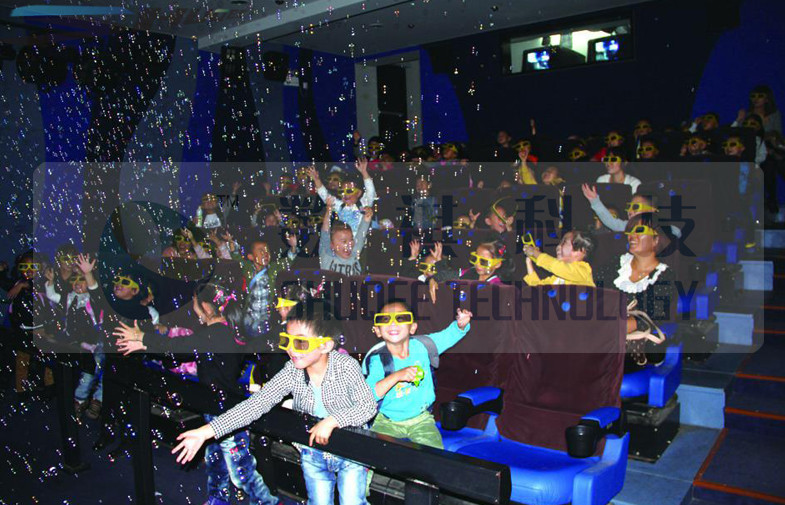 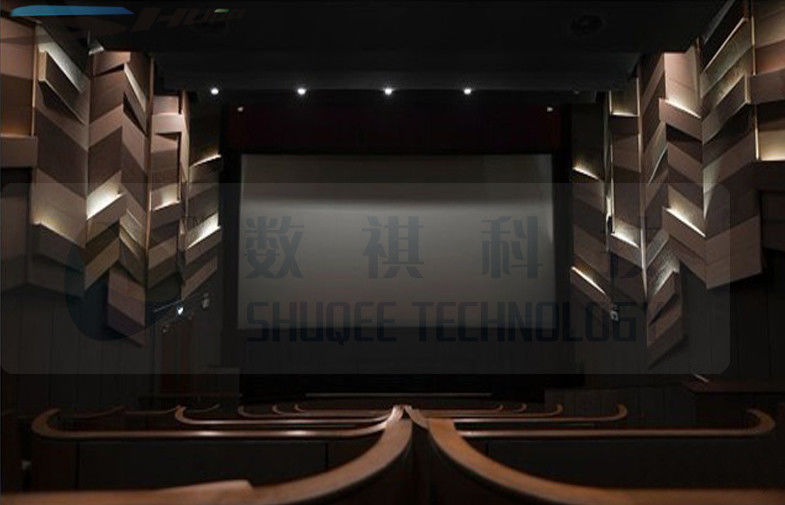 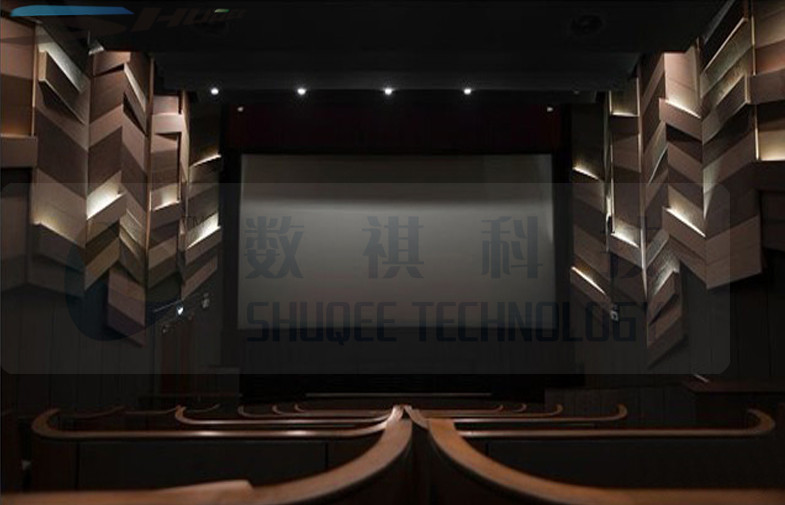 Hot 4D 5D effect theater,specail inside and outside decoration