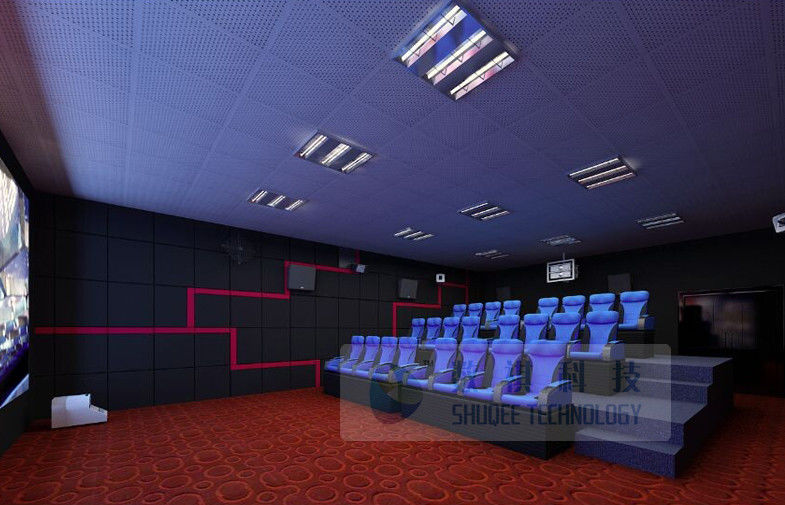 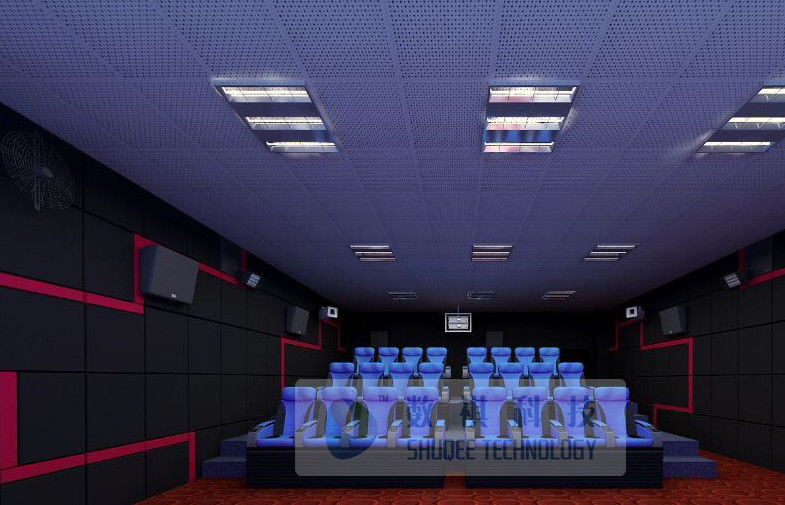 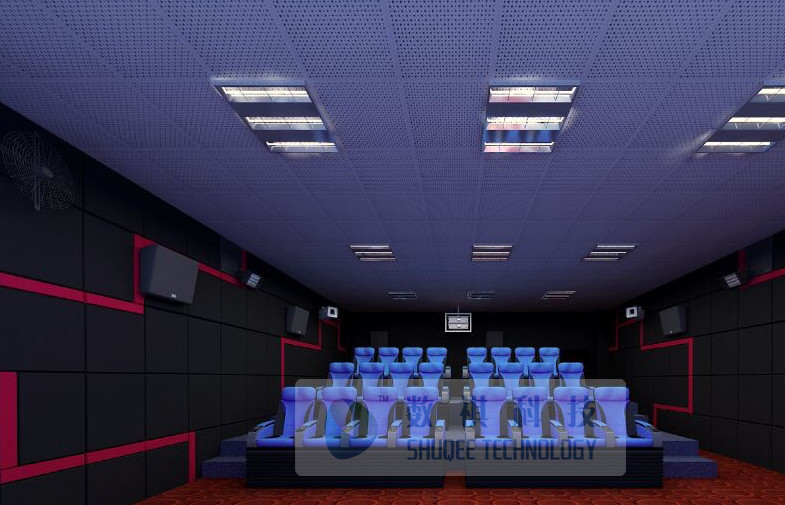 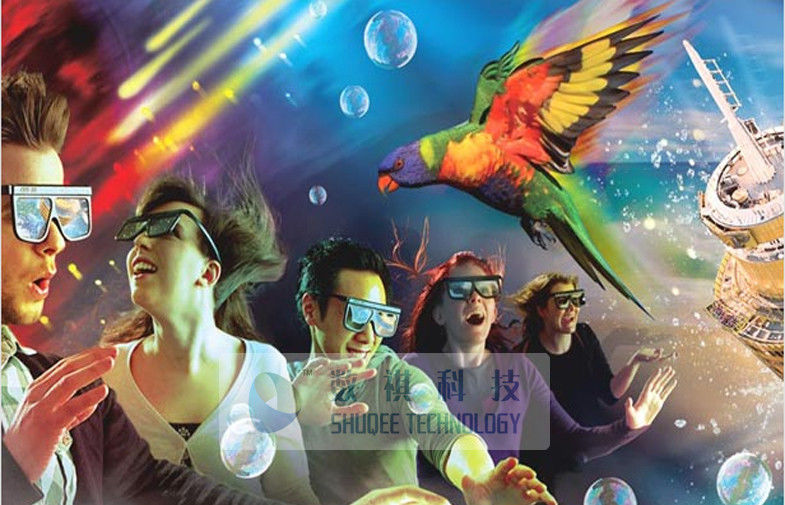 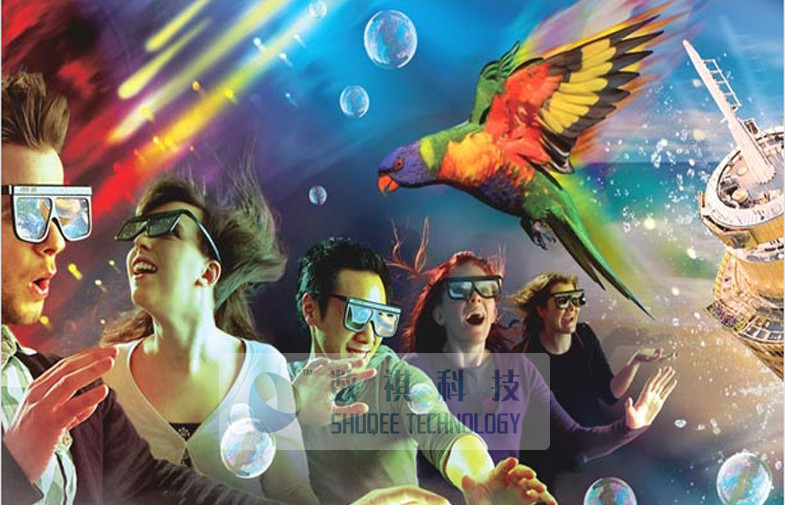 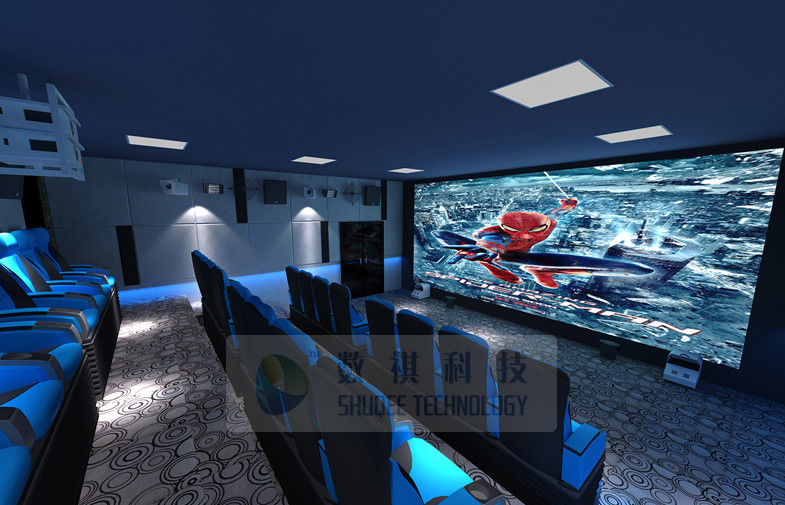 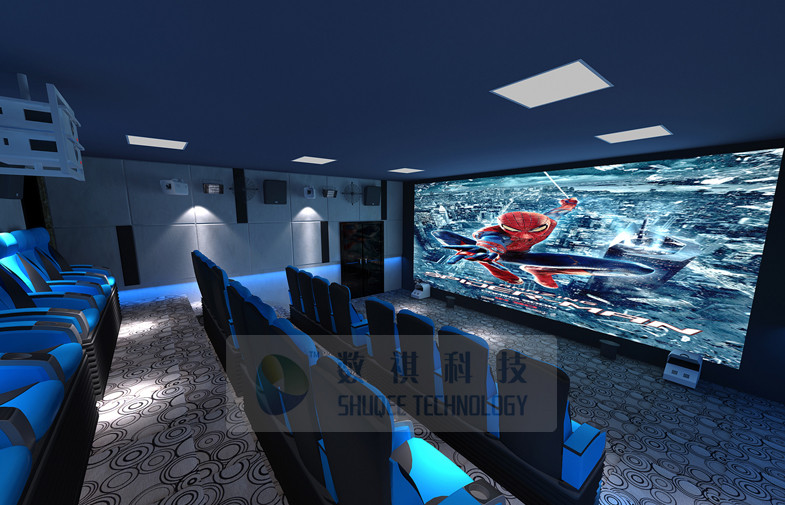 The 4DX ultimate motion effect have features such as water, jet, vibration, leg sweep. Environmental simulation theater with the snow, rain, lightning, smoke and other special effects equipment inside, and create a consistent environment of a video content, immersive and thrilling effect.

products formed in the simulation, trough linkage to the audience and movie content to stimulate

or enhance the immersive effect. When the audience to see the stereoscopic film, along with the

spray ,leg sweep and so on functions, cooperate with the three-dimensional image.

Audience can feel the visual impact.4d theater locations  Compared to other types of cinema, with a prominent theme,

high technology, realistic effects, entertainment and other features and advantages.