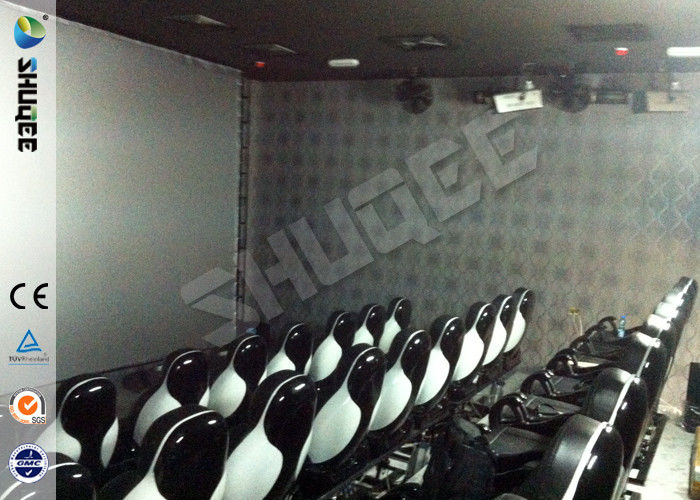 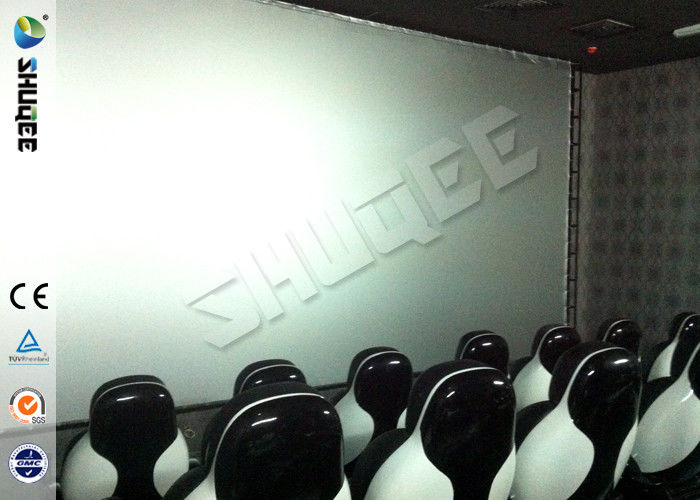 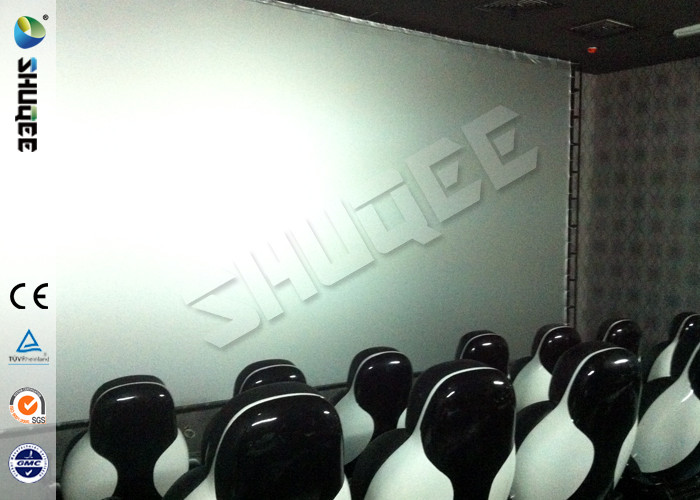 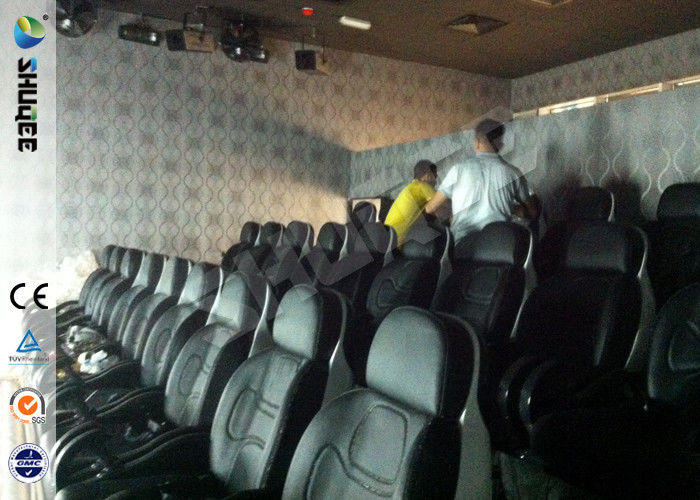 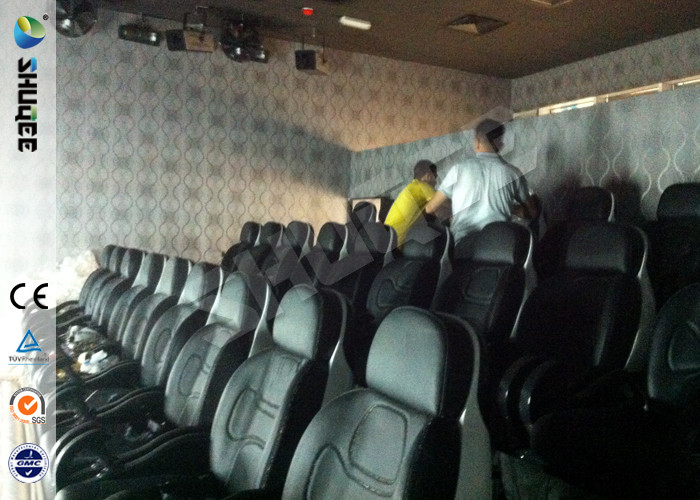 What Is 6D movie theater?

6D theater is made of by three-dimensional film and the surrounding environment simulation which called four-dimensional space. It is based on 3d movie then adds special effects, new video products formed in the simulation, trough linkage to the audience and movie content to stimulate or enhance the immersive effect. When the audience to see the stereoscopic film, along with the film and television content change, they will real-time feel the storm, lightning, rain, vibration, spray ,leg sweep and so on functions, cooperate with the three-dimensional image.